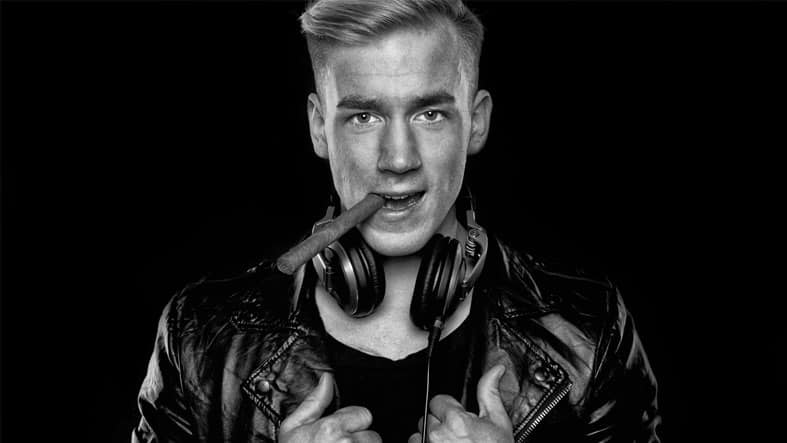 What is a Ghost Producer? A Ghost Producer (or Ghost Writer) is a producer who produces music credited to another person. Ghost Producers are often used for writing music for popular genres, artists, acts or brands. The Ghost Producer remains anonymous and operates only in the background, not seeking to be in the spotlights. With the music industry becoming more and more demanding … END_OF_DOCUMENT_TOKEN_TO_BE_REPLACED