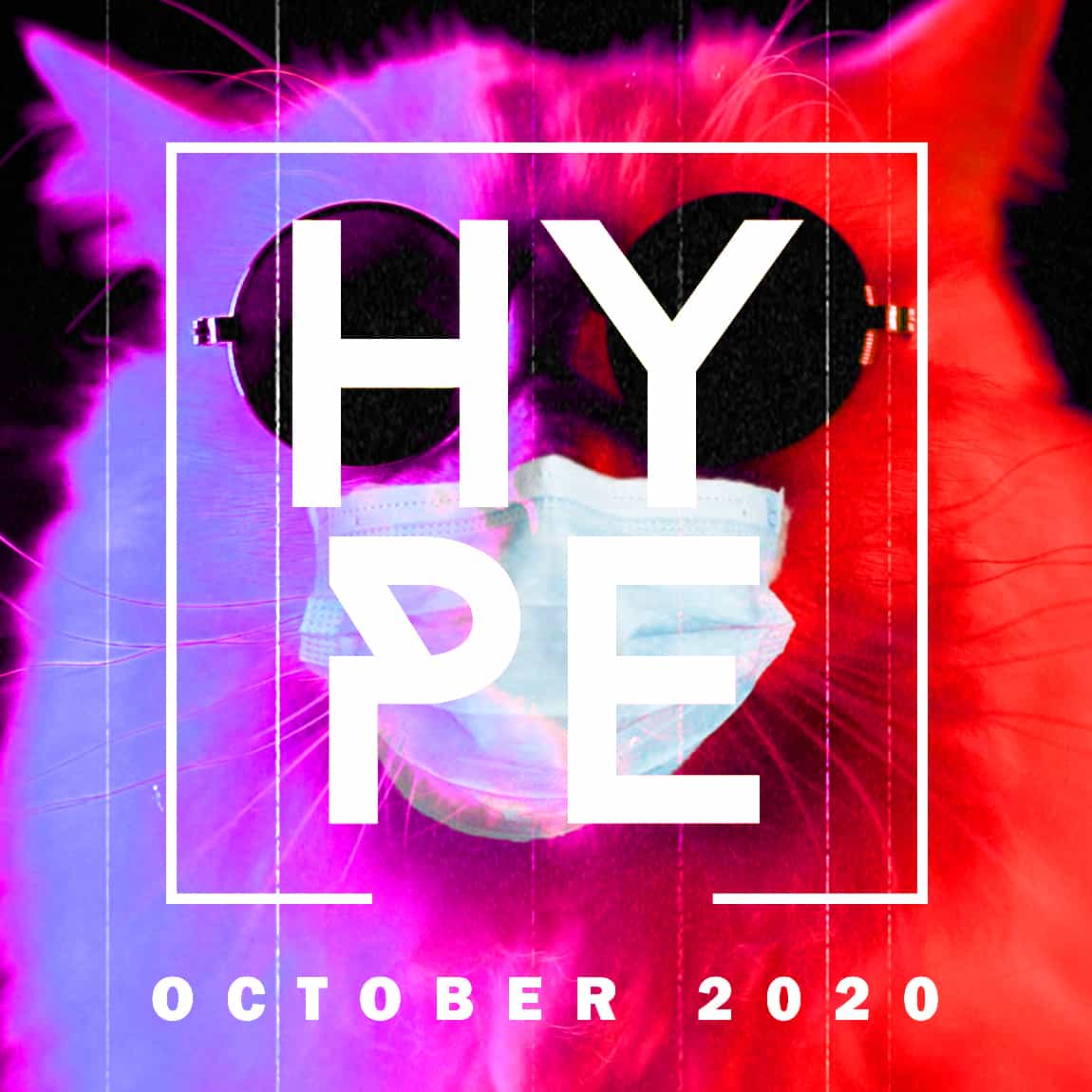 I often get the question what sort of tracks are currently being hyped. What kind of sound works right now, what is popular and what can we expect for the future? So I decided to list ten of the most popular and hyped tracks of that month, every month. By no means is this list complete, but it can give you some insight into where the popular music styles are headed. So let’s kick off – Ghost Producer NL – Hypes of the month October 2020.

We start off with Tiësto again as he has released yet another hit song since last time. Catchy vocals, deep atmospheres and a groove beat makes this the perfect radio dance track. Massive DJ support, massive radio support. What else could you wish for?

We’re seeing more and more trance influences within the styles of melodic house / techno. No wonder some people have been calling it ‘slow trance’ lately. This latest track by Leftwing : Kody feat. Liz Cass fits this bill perfectly. Pure progressive bliss with lush melodies and soundscapes, haunting vocals and a rhythm you just can’t shake off. Amazing stuff. 🙂

BYOR has been on fire and delivers bomb after bomb. This collab with ‘Going Deeper’ is no different. Pure fire. The perfect crossover between tech-house, bass house and a pinch of EDM makes for a true club banger. It’s no surprise this track is getting massive DJ support across the globe.

Awesome remix of the classic ‘You’re Not Alone’ by Matt Nash. Deep melodic, warm basslines and vibes combined with a future house sauce.

The classic trance anthem “Seven Cities” get’s a 2020 revamp by Tom Staar and the results are simply stunning. Keeping and cherishing all elements that made the original such a timeless and memorable tune, but adding his own unique touch. Impossible not to fall in love with this track all over again.

Tchami is showing his deeper side with this amazing track with Marlena Shaw. Groovy rhythms combined with some oldschool like diva vocals and gospel influences backing up a deep but driving bassline. Absolute gold this one.

Okay, okay. Charting high in Beatport doesn’t say that much anymore. But a trance track this quickly rising up the main charts? That has probably been a while. Of course it helps it’s a remake of one of the most iconic dance songs ever made. But this version by Tinlicker adds a lot of it’s own original elements. Whether you like trance, melodic house or any of the other deeper styles; this is a must!

Marshmello takes a step away from his typical style with this heavily disco influenced track, topped off with the amazing vocals of ‘Demi Lovato’. If this is the direction pop music is going, you won’t hear us complaining!

Kygo has been on a roll remixing some of the most iconic classics of last century lately. This time he updates the 1979 megahit ‘Hot Stuff’ by Donna Summer. You can clearly hear some of Kygo’s signature sounds together with some very disco influenced beats and synth-work.

Gotta love that 90s house influences in modern productions. This track has all the features of a classic house track but with a modern production process behind it. Featuring a warm house piano, amazing vocals by Ella Eyre and a gospel-like backing, this style never goes out of fashion!

This little #ghostproducer is planning something n

Training to become a lion 😍 #samspam

Our youngest Ghost Producer is looking for some fr

New toy for the studio. Making the ghost productio

Looks like Sam is enjoying his new dancing Iron Ma

Let’s face it; everyone loves a bit of disco and

Almost there with the new studio! Just the finishi

Please welcome the latest member of our Ghost Prod

Are you ready for the summer season? Because we su

Relaxing weekend away before all the "moving house