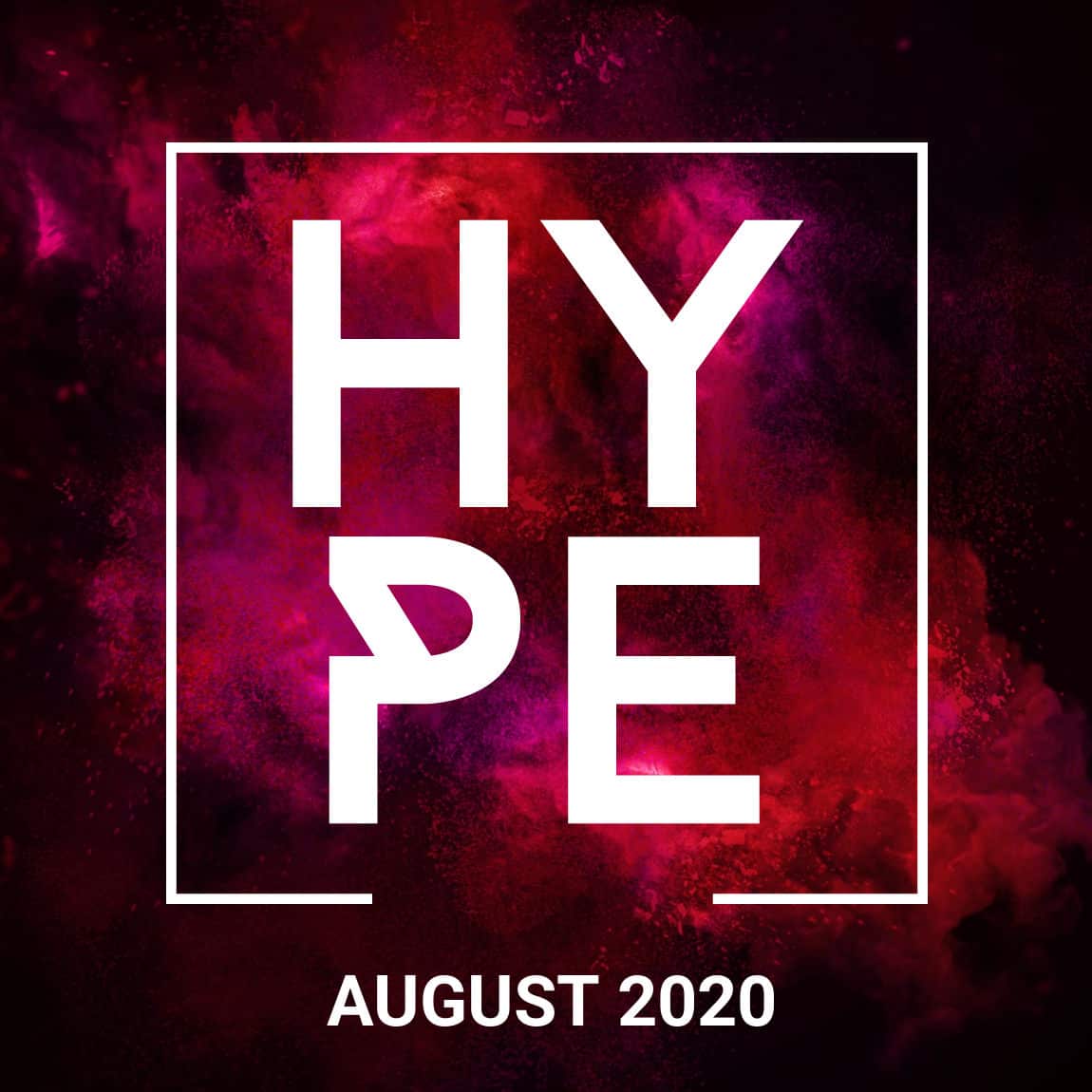 It’s been a while since we did one of these. As it will come to no surprise, the last few months have been somewhat weird with the whole COVID-19 situation. It’s been a bit of a puzzle combining our work ethics with our family life, with our production schedule filling up rapidly. Therefor we choose to spend a bit less time on updating the website and more time on our productions and family. Things are finally starting to return to normal though, so we’re back with yet another blog! We’re planning on doing some more in-depth production tutorials though, but that’s something for the long run. 🙂

So a quick recap; I often get the question what sort of tracks are currently being hyped. What kind of sound works right now, what is popular and what can we expect for the future? So I decided to list ten of the most popular and hyped tracks of that month, every month. By no means is this list complete, but it can give you some insight into where the popular music styles are headed. So let’s kick off – Ghost Producer NL – Hypes of the month August 2020.

Call it what you want; Melodic House, Melodic Techno, (Slow) Trance, it doesn’t matter. But this sound is surely making a huge comeback. With all the best elements of the aforementioned styles combined this is a summer 2020 win! Lush soundscapes, entrancing synths, atmospheric vocals. This track has it all.

Sonny Fodera has been killing it when it comes to the rougher types of tech-house. With it’s electro and bass-house influences, this track deserves to be played loud.

We choose to go with this one, but we could’ve easily gone with any track by Purple Disco Machine. They are on absolute fire! Groove house, funky house, disco-influenced house, you name it. Hot stuff.

2020 is definitely the year of Defected Records. They are absolutely everywhere. Check any charts with the most popular house tracks of the moment and you’ll find more Defected tracks than any other. Boys Noize did an awesome disco inspired tracks, taking us back to those good old days.

UMEK has been on top of the techno game for so many years now, his name has almost becomes synonymous with the style itself, releasing banger after banger. This track is no other. Thumping techno with a very atmospheric break flowing back into a huge drop. Techno lovers will eat this up!

Musical Freedom has been one of the top labels that aren’t afraid to experiment with their releases. From poppy dance all the way up to Big Room Bass House. Swacq’s latest feature the vocals of Juliette Claire resulting in a very catchy electro-ish future house track.

Another track that looks to cross the boundaries between Big Room, Progressive and Trance. David Guetta and Morten aren’t afraid to experiment. This track is features huge melodies and amazing vocals.

9. Headhunterz – The Hunter And The Prey (feat. Sian Evans)

Amazing new track by Headhunterz – who is never afraid to be pioneering his style. Influences of Psy, Rawstyle, Euphoric Hardstyle and more. With a break that sounds like a true soundtrack working towards the well-known Headhunterz leads.

Over at the Ghost Producer NL studios, we’re surely loving this one! Commercial dance with all the right retro touches. From the classic house piano and organ basses to the recognizable percussion grooves. Topped of with some super catchy vocals, this is a commercial hit!