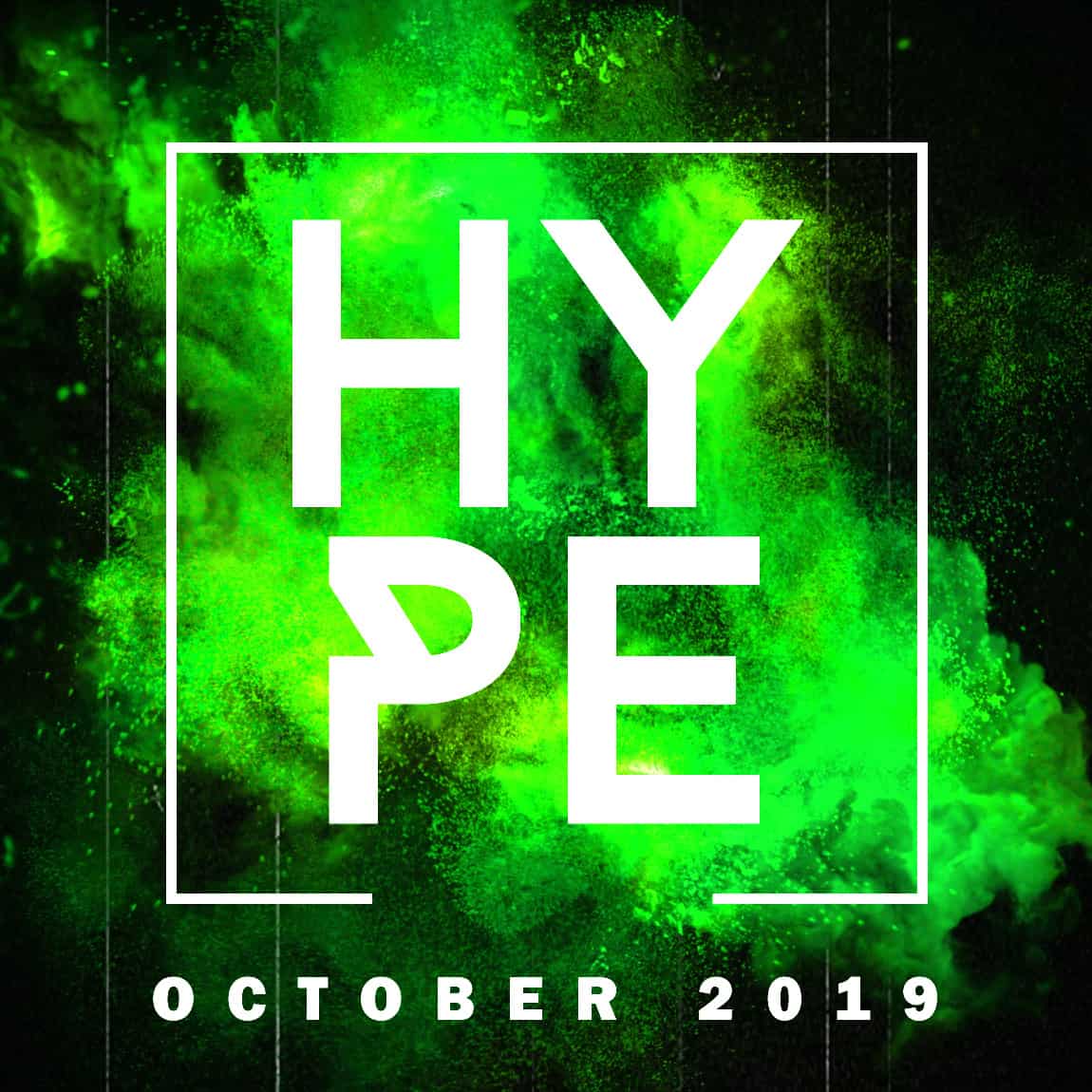 I often get the question what sort of tracks are currently being hyped. What kind of sound works right now, what is popular and what can we expect for the future? So I decided to list ten of the most popular and hyped tracks of that month, every month. By no means is this list complete, but it can give you some insight into where the popular music styles are headed. So let’s kick off – Ghost Producer NL – Hypes of the month October.

Yes, it’s more of the same. But regardless it’s destined to become one of the biggest deeper tracks of the moment. Sounds like a winning formula!

Laidback Luke consistently brings out dancefloor destroyers. This time he delivers a quality electro-house track with a touch of bass house and some catchy dancehall vocals.

Curbi really managed to put his own touch on the (future) house genre over the past few years. This new track is no different. Distinctly Curbi; groovy and modern while at the same time borrowing from the classic house sounds of yesteryear.

One of the most recognizable house vocals ever combined with fresh modern future house sounds. It’s a sure-thing you’ll hear this during your clubbing nights out!

Melodic Deep House combined with the recognizable electronic sounds from Steff Da Campo. Released on Tiesto’s AFTR:HRS, this is a sure hit.

Melodic deep house with pitched down or formant shifted vocals is one the big things going on at the moment. We saw it with the Meduza tracks and here we see it with ‘Regard – Ride it’.

A Dutch track in the hypes? Oh yes! Where a lot of artists failed, Kris Kross Amsterdam seems to have cracked the formula for Dance music with Dutch lyrics. Tropical moombah influences, warm instruments and vocals of Dutch singer ‘Nielson’ makes this track a definite hit in the pop-charts.

With KSHMR you know you can expect the unexpected. Influenced by the sounds of classic Spaghetti Western, KSHMR manages to create a super original Big Room track revolving around triplets and the current psy-trance sounds. HUGE!

The Tujamo trademark sound with the classic melody from ‘Scoop – Drop It’ that pretty much everyone recognizes. Big Room material.