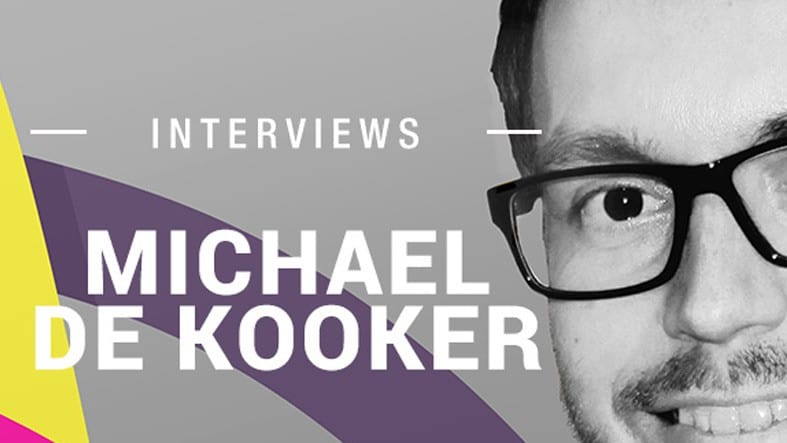 A while back we did an interview with the people from Producer Loops, talking about Ghost Producer NL, how we started, the music business and music production and samples in general. The resulted interview turned out really interesting. With tons of in-depth information about our business.

Check out a quick snippet from the interview here:

“It’s no longer the dirty secret of the international dance scene. It’s become a known fact. Some of the world’s most successful names in the industry use ghost producers to create, boost or complete their productions. In the past few years, the amount of ghost producing services have risen to great heights, and more and more respectable producers also offer their skills to help others to creating their breakthrough hit. Though, a disclosure agreement is key to a collaboration as such, and there’s always a big matter of trust involved, we found one guy who’s willing to spill the beans about the world of ghost production. Meet Dutch producer Michael de Kooker, who’s been running a successful ghost producing company for the past 4 years.”[….]

Head over to Producer Loops to read the complete interview:
https://www.producerloops.com/newsdesk/Confessions-of-a-Ghost-Producer.html