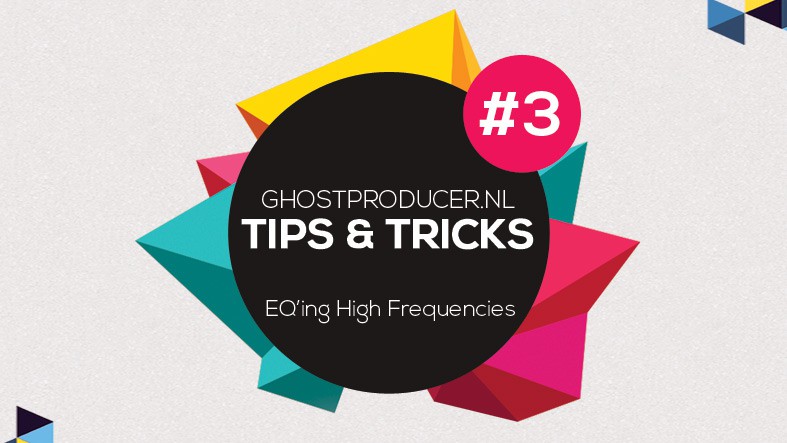 It’s not all about that bass!

Everyone who has been producing for some time has read it somewhere: Get rid of the low frequencies of sounds that don’t need these frequencies, to clear up the mud and make room in your mix. And while a lot of people frantically follow this rule, they completely forget about the high frequencies. So once they finally put a limiter at the end of their mixdown chain, the track will end up sounding really harsh and unpleasant to the ears because of the overkill of high frequencies, and really flat because of the limiter working hard to compress all those highs and transients. Basically, this rule about the low frequencies applies to the highs as well. Get rid of any high frequencies on sounds that don’t need them! And if you’re layering / stacking a lot of sounds with high frequencies, be sure to EQ the highs of the individual sounds!

So, basically what I’m saying is: use this same rule on the high frequencies too! In terms of EQ’ing, you should think of high-cutting sounds or high shelving. This leaves room for the sounds that actually need these high frequencies.

This high-cut EQ cuts off the frequencies entirely.You can use this when you want to roll of the EQ from a certain frequency. When using a higher slope value you can simply cut off all frequencies above a certain point, instead of gently rolling off. This can be useful when a sound has a lot of highs that it really doesn’t need. Think of a synth or pad sound. A gentle slope can be used when you want the effect to be less drastic, like for example on vocals. When using this right, you can really place your sounds into their own space, but by using this too much you can make something sound ‘closed’ of ‘muffled’.

You can use a high-shelf EQ when don’t want to completely remove certain frequencies but turn them down a bit instead. This will result in a more ‘open’ sounding, natural sound. For example, so percussion or drums can have an abundance of high frequencies. But you don’t want to cut away everything and make them sound closed. Instead you can use a high shelf, and keep the sound really ‘open’, while still turning down the high frequencies. Also on the separate main stem busses of a mixdown, I would recommend shelf EQ’ing above high cutting, in order to preserve as much of the open sound as possible.

Hope this production tip helps you with your tracks. Happy producing!
And if you need any help, you know where to find me!